The True ROI of Employee Engagement 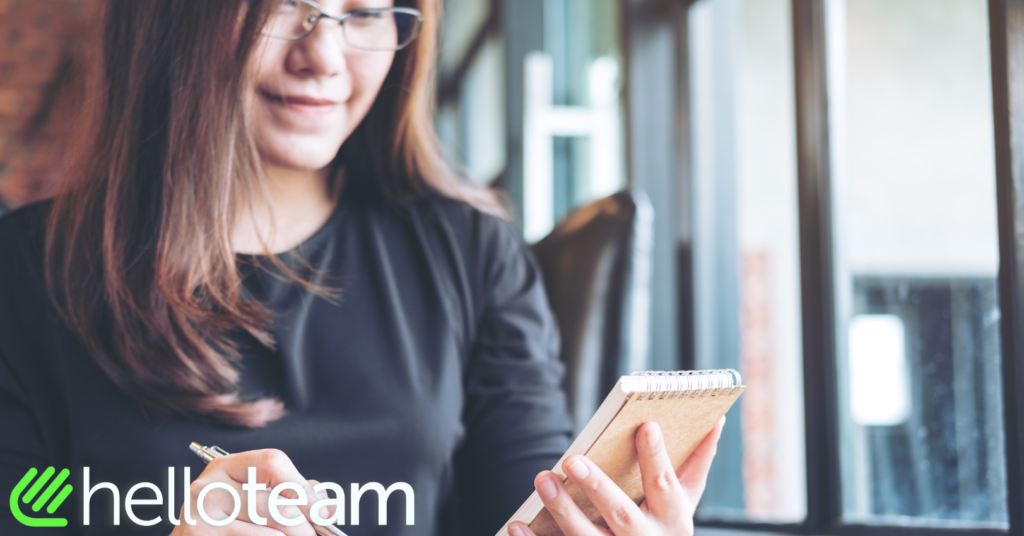 When it comes to building a culture within your organization, few things are more important than making sure your workforce is one that thrives on engagement. A team that’s dedicated to your company and enjoys putting effort into their jobs will propel every aspect of your business forward.

However, some people-leaders make the mistake of considering engagement and culture “intangibles” – perks that you feel rather than measure. Thus, they end up low on their list of priorities.

Believe it or not, employee engagement isn’t an intangible – it’s totally quantifiable. The difference between a disengaged and engaged team is massive, and statistics demonstrate it. Gallup, Deloitte, and more economics pollsters consistently discover evidence that focusing on culture and engagement is one of the strongest business success strategies you’ll find in any industry.

Even with all the data that’s come out in recent years, some leaders and CFOs are timid when it comes to budgeting for employee engagement. We’re here to tell you that spending money on your people can bring a real Return On Investment, deriving from consistent retention rates, higher profit, and more. Here are some stats that prove there’s a significant ROI to spending on a great employee experience:

Growth is the name of the game when it comes to succeeding as a small-to-medium-sized business, and having a large pool of new talent to pick from is how you achieve it. If a company’s employees are highly engaged on average, their rate of job applications can double, according to the Queens School of Business.

This is a result of organizational reputation, stability, and even word-of-mouth – when workers like their jobs, they love to talk about it. The best recruitment campaign is simply being a company people want to work for.

The average engaged organization will experience 30% less turnover than a disengaged one.

They won’t want to leave, either! As we know, replacing employees as they depart isn’t just a waste of time and training resources, it’s a significant money pit. Per Deloitte, the cost of replacing just one worker can range from $10,000 to an amount greater than their annual salary. This is shocking to any business that deals with a lot of turnover, and exposes the fact that reducing employee churn should be a top priority. Speaking of churn. . .

Absenteeism can decrease by 40% with an engaged team.

Team members missing work is certainly annoying, but we tend to forget how financially costly it can be. We also forget that, despite what we’d like to believe, a whole lot of employee absences aren’t related to emergencies – they’d just rather not come in. If you’re feeling sniffly and your company’s culture is lacking, you might just roll over to the other side of the bed and email your boss.

Development Dimensions International found that engaging your workforce cleans up those extraneous absences by giving your team a workplace they WANT to come in and be a part of. Save money by getting that extra boost in productivity.

Organizations with great cultures had a 4x higher revenue growth rate over a decade than ones without.

In a fascinating long-term study by Forbes, it was discovered that the better the culture of an organization, the more they grow in profit and size over time. Focusing on engagement begets culture and vice versa. Similarly, Gallup discovered that companies that focus on their culture achieve up to 29% higher profit, which is the seed that can start that decade of revenue growth.

To tie it all together, Gallup found the proof is in the productivity; engagement brings an average of a 21% increase in production, measured through sales numbers and evaluation. Productivity defines the success of any organization, and making a commitment to improving employee engagement and investing in a people first culture can be the driving force that boosts your business success.

So, all these stats say the same thing: you’ll get a great return on investment from spending money on engagement and culture initiatives. Although… what exactly are you going to spend that money on?