What is the average employee turnover rate in 2022? 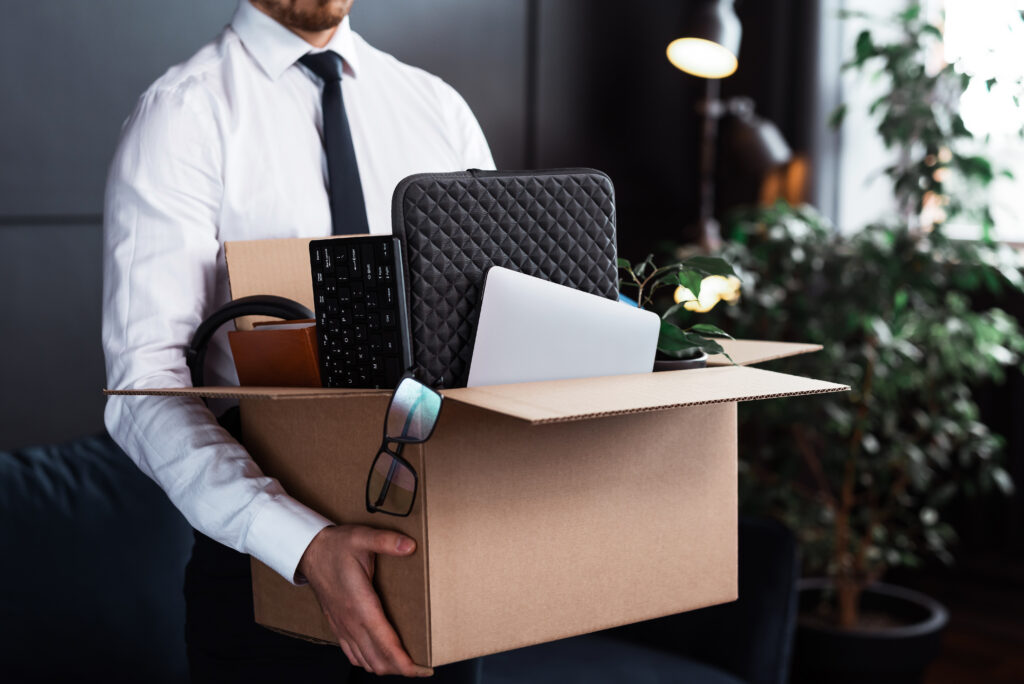 Companies without a strong culture have suffered financially, while companies with the best employee retention programs have catapulted ahead of the competition. While everyone audits their own turnover rates, all eyes are on the average turnover rates from 2021-22 to compare their organization’s numbers against. Before we dive into the average numbers, however, we should learn more about turnover itself and how to measure it.

Turnover refers to the percentage of your employees that leave your company during a certain period of time, often a full year. In this instance, we’re looking at all types of separations from a company (including retirement) but sometimes HR departments will exclude the unpreventable reasons for departure in order to focus on what’s preventable. Turnover does not include intra-company movement like promotions or transfers, as they remain within the organization.

Turnover is also a business killer. When it’s higher than a company is prepared to handle, it can be incredibly expensive and inconvenient. It slows productivity due to a lack of experience filling the workplace, and it hurts financially because of the high expenses associated with constant recruitment. In fact, industry expert Josh Bersin estimates that replacing an employee can cost 1.5x-2x their salary.

A myth about turnover is that it’s the inverse of employee retention; if the turnover rate is 20%, that would mean the retention rate is 80%. That’s on the right track, but ultimately not true due to the difference in the way they’re calculated. The difference could be small, but it could disguise a larger problem.

How Turnover is Calculated

The other difference is in their typical categorization – turnover usually includes involuntary departures like retirement and terminations while retention usually doesn’t. When you’re looking at turnover, you want a plain and simple picture of who’s leaving the company and how often.

While the definition of turnover is straightforward, calculating the rate isn’t quite so easy. The formula is as follows:

What may stand out to you is the “average # of employees” bit. Let me explain:

SHRM recommends counting the monthly turnover rate and adding each month up to come up with the annual rate. This is because it gives you a clearer picture of when turnover was highest and why – and, believe it or not, it makes the equation a bit easier.

Let’s make up a company – LongTenureLand – and say it had 20 separations and 16 new hires in 2021, going from 200 employees to 196. The average number of employees, month by month, is 198. If 6 employees happened to leave in July, that would be six separations/an average of 198 employees for a 3.3% turnover rate. That’s on the higher side for them, but they might have had a month with 1 departure, for a .5% turnover rate. Adding all these months up would result in a 9.6% turnover rate, which is excellent for LongTenureLand, and is evidence of excellent employee engagement.

Now, without further ado, the…

47.2%, as provided by the Bureau of Labor Statistics. It’s true that we technically don’t have the numbers for the first quarter of 2022, but The Great Resignation is still causing record quits, so the momentum is clearly continuing.

Hopefully your turnover rates are closer to LongTenureLand’s than the national average, but if more than 47.2% of your team has separated within the last year, you’ve got a big problem on your hands. The question now shifts from what your turnover rate should be to how to get it there. Let’s offer you some advice:

As we’ve entered the “hybrid age” of work, remote work software has become critical for the engagement and alignment of employees that don’t work in the office. The all-in-one answer for both on-site and remote team members is an employee retention platform.

The foundation of a great employee retention platform is to create a social workplace community for your organization, all on an online intranet that they can sign in to at the beginning of each work day. It’s a simulated social environment that’s proven to boost engagement and retention no matter the setup of your workplace.

Giving each team member their own profile on their platform’s intranet is an excellent way to emulate a social media site, right down to profile pictures and bios featuring hobbies and skills. The difference is that this social media isn’t a distraction from work – the distraction IS work! Think about the way Facebook became a worldwide phenomenon based on users’ ability to connect with others, share information about themselves and share news and events. The workplace needs a similar social community, and an employee retention platform can be just that.

Having an online workplace community like this is especially helpful for remote and hybrid workers who might feel left out of the company’s core culture; they can log in to work and join the same playing field as their on-site coworkers.

If we’ve said it once, we’ll say it again: employee recognition is one of the most critical aspects of any work culture. It’s a necessity whose absence could damage your organization’s employee retention rates. In fact, the number one reason most people leave their jobs is a lack of recognition, according to Gallup. People leaders must celebrate their team’s completed projects, personal milestones, little wins, and even birthdays/anniversaries in any way possible. Recognition builds a sense of community and motivates your employees to continue to strive for success.

To remedy this, you could adopt a peer-to-peer recognition policy and ensure management acknowledges team members to go above and beyond. If you want to get really serious about recognition, though, adopt an employee incentive program! These programs help managers reward their teams with bonuses, gifts, or events for putting in exceptional effort on the job. Whether given to one worker or a whole department, the presence of distinct incentives will motivate your staff to go above and beyond to both gain recognition and receive that “something special” that’s waiting for them. Studies have shown that incentive programs boost productivity by 25-44% while simultaneously solidifying employee retention and engagement. Give your teams what they deserve while giving your company the high retention rates it deserves.

We’re only scratching the surface!

To learn more about the steps of employee retention, check out our article, How to Retain Employees in 2022! We have a lot more on the subject as well – take a look at our e-book on Mastering the Employee Experience, or our 10 HR Strategies For the Retention Crisis piece, as told by experts from many of the industries we discussed above. All of our resources can be found in our Library – check them out here! To see HelloTeam, the employee retention platform, in action, click here — and to book a demo with us, go here!