How to Build a Great Rewards Program for Your Team 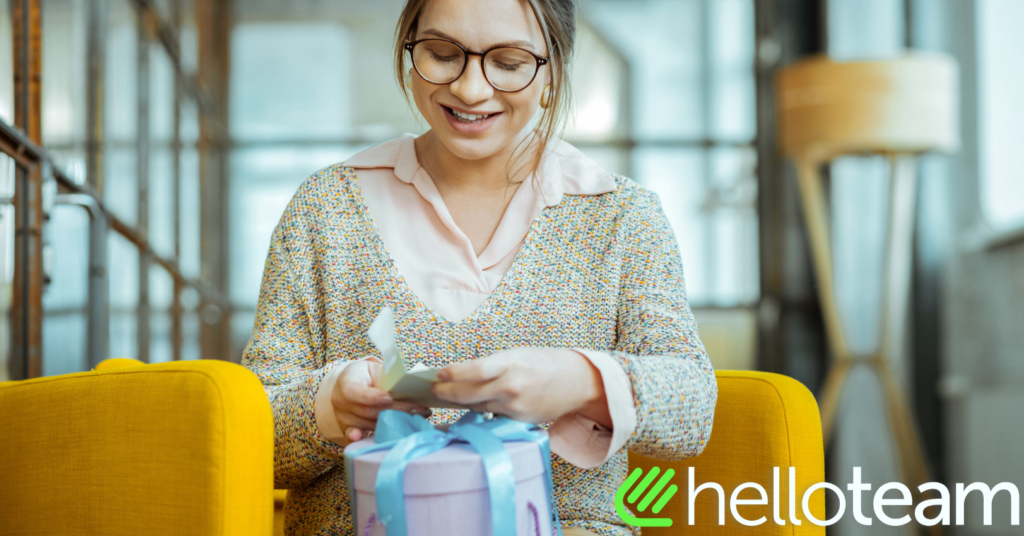 A person’s motivation to complete a task comes most strongly from the positive reinforcement they will receive afterwards. In other words, if a people-leader wants their team to go above and beyond, they’ve got to motivate them with strong recognition or real compensation. It’s one of the oldest principles in psychology, after all.

If you’re a team leader or manager, I’m sure you do put in some effort to give your employees a pat on the back after a great period of work. Now, as great as your company may be at recognizing your people for their productivity, sometimes they might just want something a bit more tangible.

That’s where employee incentive programs come in! These programs help managers reward their teams with bonuses, gifts, or events for putting in exceptional effort on the job. Whether given to one worker or a whole department, the presence of distinct incentives will motivate your staff to go above and beyond to both gain recognition and receive that “something special” that’s waiting for them.

This isn’t just a hunch; studies have shown that incentive programs boost productivity by 25-44% while simultaneously solidifying engagement and retention. Additionally, a 2021 WorldAtWork survey revealed that 93% of privately held companies offered employees some type of short-term incentives, and 51% offered long term incentives beyond salary.

So, what might be reward-worthy for your team? I may not know the goings-on of your organization, but no matter what, it should be extra effort that earns your team their incentives. Maybe it’s hitting some sort of milestone, completing an important OKR set earlier than expected, or maintaining a long streak of consistent excellence. Handing out prizes for standard effort isn’t nearly as motivating for a workplace.

You should also ensure their goals are specific as well as challenging. Ideally quantifiable, your team has to be aware of exactly what they need to achieve in order to cash in a reward. Vague or subjective language such as, “Consistently impress our clients”, feels arbitrary, and can leave workers confused as to how they’re supposed to meet the goal.

Instead, your goals should be based on something measurable, like sales numbers or a deadline. For example, an employee might earn a reward if they land 30 new clients in a month, surpassing their company’s average. A team might earn a reward by rolling out a product update before Q2 is up. As long as it represents extra effort, it can be eligible for incentives.

Goals and milestones don’t have to be the only paths to rewards. One common type of bonus is the retention bonus, which can be offered to an essential team member or several for sticking with the team over a long period. If you’ve ever gotten an extra sum on your paycheck at the end of your 5th year, that’s a retention bonus.

Other potential rewards are the project bonus (given to a small group for completing an important long-term project) and the profit-sharing plan (where a sales or marketing team sees an increase in their pay along with an increase in company profit).

Until now we’ve been referring to these incentives as bonuses, generally referring to increases in pay – however, there are endless ways you can customize your rewards program. Money’s always great, but engagement will increase with a creative prize that shows you care.

Perhaps your staff wants a night out together, new tech for their office, a day off to go somewhere, or a gaming system for the break room. They might all agree on one idea, or they might each want something different.

Most incentive programs will have the flexibility to adapt to nearly anything your team desires. You could send out surveys to determine what the group would prefer as a whole, or your program may have the ability for employees to select individual prizes for themselves. Money, gift cards, prizes, and events could all be selected by different folk. Either way, you’ll find that no one will be left unrecognized for their extra effort. We happen to know about a rewards program that specializes in all of this – HelloTeam Rewards! Click here to learn more about how HelloTeam Rewards can help motivate and engage your team with a stellar incentive program.