The Surprising Truth About Motivation – A Tanya Bakalov Editorial 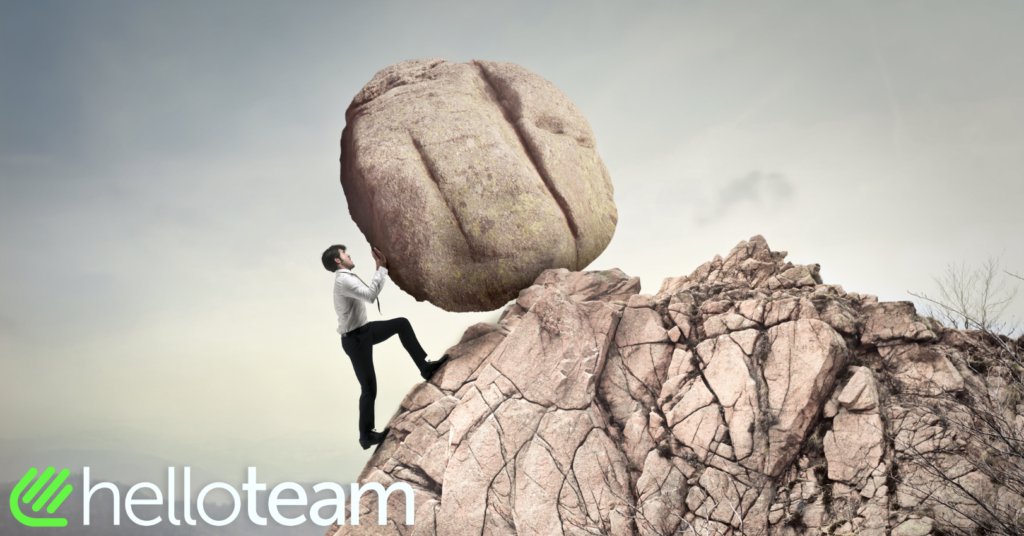 There was a case of two encyclopedias in 1999.

One was run by the most successful company in the world — Microsoft. It had paid writers, managers, and staff that crafted, edited, and published articles on thousands of topics. This encyclopedia would first be sold on CDs and afterward through online access.

The second one wasn’t a real company, and was operated by tens of thousands of people who did it “for fun.” They invested 20–30 hours per week without any money in return. These people had no special qualifications for writing these articles and the encyclopedia was free, then and now.

Which one was more successful?

If you asked this question back in 1999, nobody in their right mind would tell you that the latter encyclopedia would be more successful. But surprisingly, MSN Encarta- Microsoft’s encyclopedia- was shut down in 2009,

The once small-scale, underwhelming encyclopedia was Wikipedia. In just eight years since its founding, the site managed to succeed when nobody predicted its success, now with more than 13 million articles in 260 languages, three million of which are in the English language.

It all has to do with motivation 3.0.

Motivation 1.0 was all about survival.

Before civilization, securing enough food to live for one more day was the main driver for humans.

Building on Motivation 1.0, Motivation 2.0 came with the rise of civilization and was all about rewarding good behavior and punishing bad behavior:

This approach was appropriate in industrial times, but today’s times have shifted.

As Edward Deci said, “Nobody expected rewards would have a negative effect.” Different times call for different measures.

Motivation 3.0 is “an upgrade” on the previous systems and draws out intrinsic human motivation based on three aspects:

We will explore the three main drivers and see how we can incorporate them into our business world to prevent future “Encartas.”

There are certain basic assumptions about workers from motivation 2.0:

This is what Douglas McGregor called Theory X.

But the assumptions about workers from motivation 3.0 are much different:

This is what Douglas McGregor called Theory Y.

Today, the world in which we live in requires businesses to adapt quickly, be creative, innovative and agile, and have employees who can manage themselves and bring results.

Autonomy can create the right culture in your company over these four areas:

We can divide mastery into three distinct categories.

Mastery is a mindset

In order to reach a level of mastery in a certain field, employee engagement is required. Workers can’t be ordered to be the best at what they do, it has to be inspired.

It’s not a push force, but a pull force. Employees need to be motivated and nudged in the right direction — a pull force. A push force is simply ordering them around and imposing consequences if they fail to follow through.

To have mastery over a certain field, you need to love the most mundane of that field — the everyday practice.

One will never be able to reap the benefits that come with being a famous rockstar without first putting in the work of practicing the guitar everyday. Mastery is about doing the things you love to do even on the days when you don’t want to do them.

Mastery isn’t something you attain once and have for the rest of your life — it’s a never-ending process with constant room for improvement.

That’s why Kano Jigoro, the founder of Judo, asked to be buried in his white belt, which signifies the beginner’s mind. Though he had attained the highest level of Judo — black belt — indicating mastery, he wanted to be buried in the white one because he still saw room for growth.

Nothing is more fulfilling than progressing in something that matters to you. The overall increase in employee volunteering today is just one example of that.

Employee volunteering nourishes the soul in a way that the traditional workplace simply cannot. Today, businesses aim to bring purpose to the workplace and attract great talent through their company social responsibility programs.

Today we live in a world where a sense of purpose is one of the most crucial factors that can make or break the way employees approach work. Employees want to feel like the work they are producing matters and will leave a positive impact. The frontier companies are taking notice of this desire and quickly adapting.

Putting it all together

The organizational workforce is rapidly changing and motivation 3.0 is being implemented in businesses left and right. Its positive effects are already visible in workplaces like Patagonia, who has only a 4% turnover rate per year, or Buurtzorg, which has 60% less absenteeism rate than its peers.

Motivation 3.0 can be quantified with business results like turnover rate, employee engagement, and job satisfaction.

The companies that provide autonomy, mastery, and purpose to their employees are the ones that will attract and retain the best talent.

Motivation 2.0 got us here, but motivation 3.0 will get us there.